" /> A Trip to the Norton Simon – Dean Triolo Fine Art 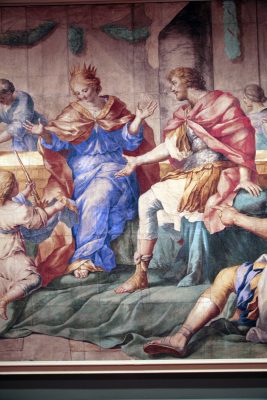 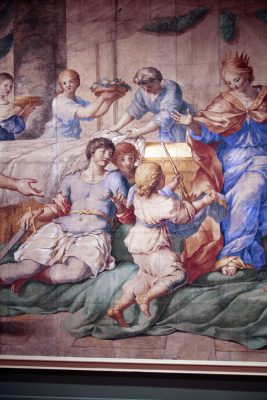 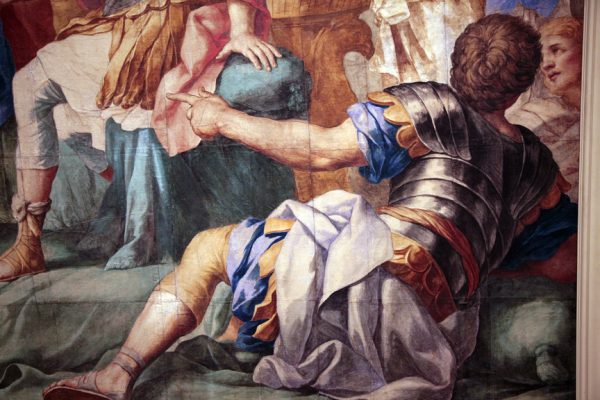 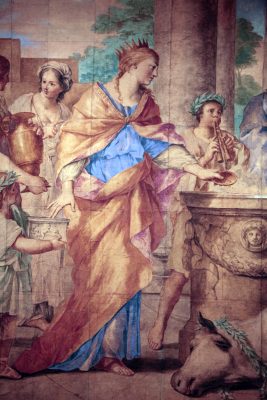 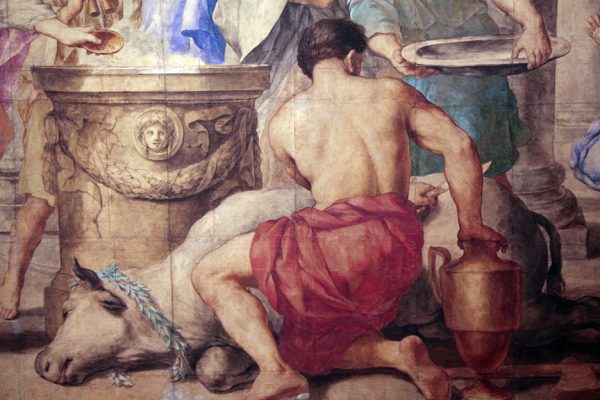 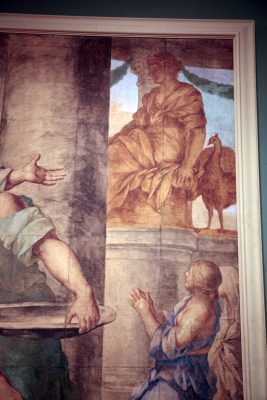 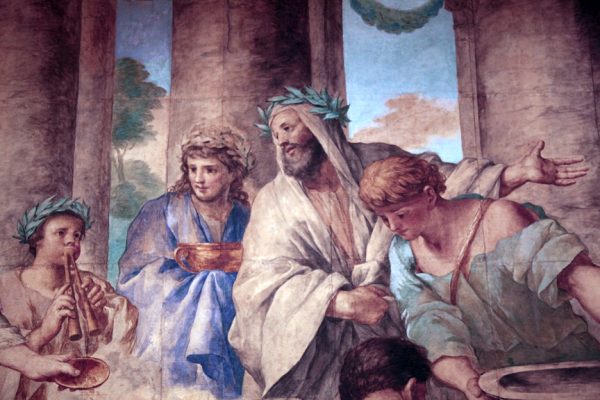 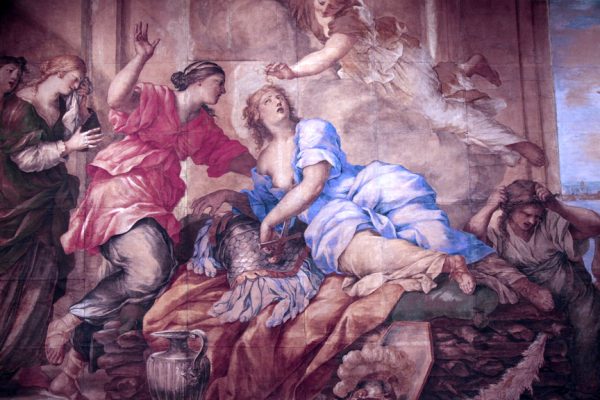 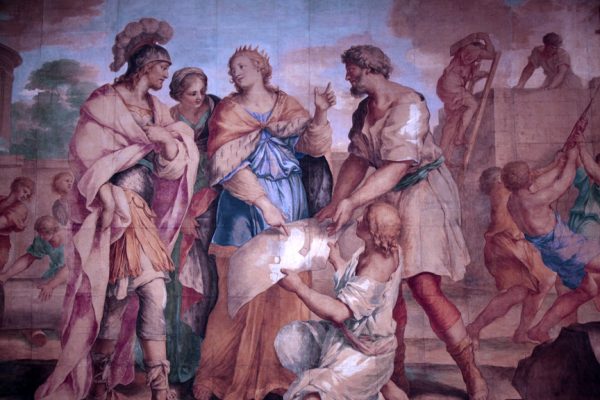 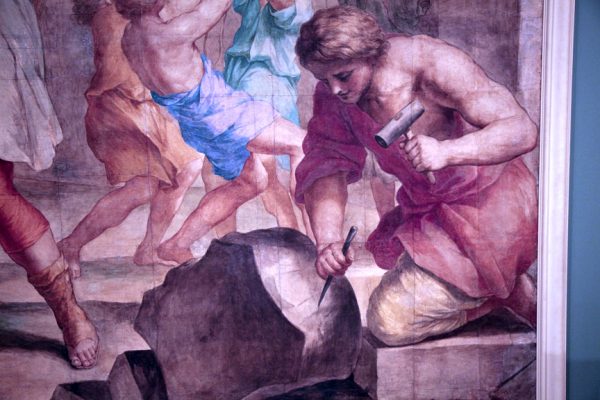 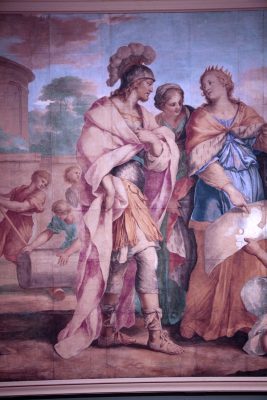 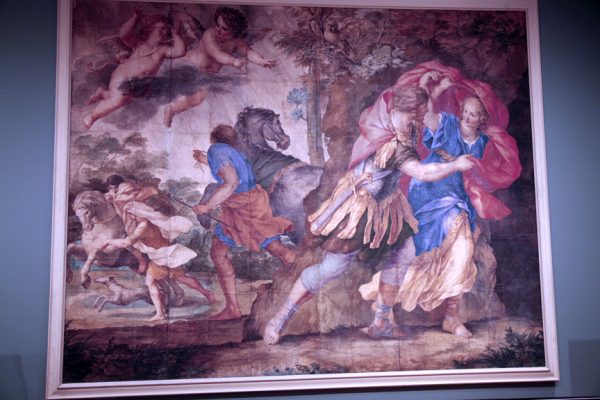 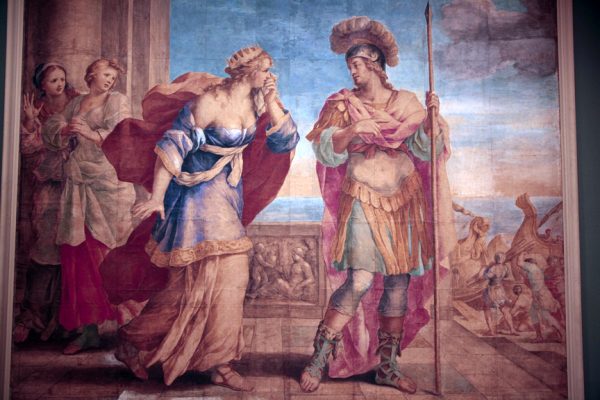 As promised I have gone out into the world and have brought back some delicious images.

“The exhibition: Once Upon a Tapestry: Woven Tales of Helen and Dido, presents a selection of artworks that explore the fates of two heroines from classical mythology whose stories have inspired poets, artists and musicians over the centuries: Helen of Troy and Dido of Carthage. Five tapestries from the 16th and 17th centuries, along with a rare set of cartoons, illustrate the currency of these female-centric narratives in early modern Europe, the power of tapestry to visualize such stories and the inventiveness and skill employed to produce these splendid objects, made for the wealthiest and most distinguished patrons.
Six cartoons fashioned in gouache and watercolor on paper survive. Exactly when Romanelli painted them remains open to speculation: possibly as early as the 1630s or as late as the 1650s. Norton Simon acquired them in 1969, and this is the first time they have been exhibited together since 1976. Inherently fragile, they are infrequently on view. That they exist at all is a testimony to the value accorded to them from the moment of their making. Romanelli’s cartoons, and the tapestries made from them, were masterpieces of Michel Wauters’s tapestry manufactory in Antwerp during the 17th century. At least eight sets of these tapestries were woven for royal and aristocratic patrons throughout Europe from the 1650s to the 1670s. Only three complete editions survive.*”
*From the Norton Simon website.

The exhibition is up through May 27th. I hope you have a chance to see them in person.